Moved by the plight of the people of Ukraine, Ashwood Homes has made a donation worth £1,000 to the Boxes of Hope charity.

On Wednesday (March 23) items including a fridge, box labels, chairs, pens, permanent markers, work gloves and hi-viz clothing were handed over to the charity, which has been set up to collect aid for the people of Ukraine suffering the effects of the Russian invasion.

Cash was also donated to buy an industrial hoover, which was on the charity team’s list of required items.

Ashwood Homes sales manager Chloe King said: “Like so many people in South Holland and around the world we have been saddened by the reports we have seen on what’s happening in the Ukraine and wanted to play a very small part in helping those most affected.

“Boxes of Hope are doing such an amazing job of collecting donations and then boxing and shipping them, so when they reached out to us we were keen to help.

“We were delighted to be able to help with things that maybe not everyone would think of donating such as bin bags, dustbins and box cutters that will help them in their work supporting the people of Ukraine.”

Boxes of Hope is based at the Anglia Motel in Fleet and has been liaising with Ukrainian communities as well as organisations taking supplies to Ukraine to identify what aid is most needed and then sorting huge amounts of donations from local businesses and individuals into shoe boxes to be sent to people still living in the country and to refugees who have fled. 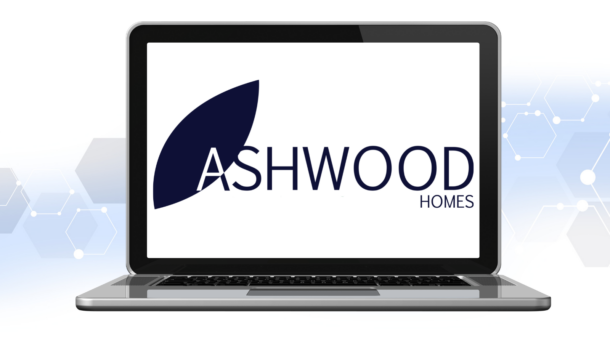 By joining our mailing list you'll never miss out on all our latest Ashwood Homes news, including announcements of new homes releases, launch events and special offer.

You have Successfully Subscribed!